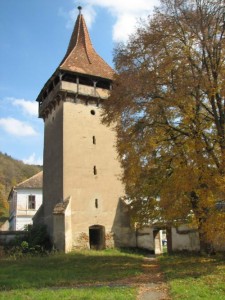 Protestant Church in Ormeniș – a medieval gem in danger!

In November 2016, the Ormeniș church was badly affected by burglary and vandalism: Window panes destroyed, locks and doors broken open and parts of the organ damaged.
Father Johannes Halmen is sad but not ready to give up the church and the small community.

The inconspicuous fortified church of Ormeniș lies somewhat forgotten in a side valley of the Târnava Mică. Besides the organ from the 19th century and the baroque altar, it also contains wall paintings and inscriptions.

Help to protect the fortified church of Ormeniș!

>> Donate with the specification “Ormeniș” as intended use.

Necessary amount for the next phase of restoration: 3.500 EUR

Included are 646 Euro from the reserves of the Fortified Churches Foundation and its German support association. 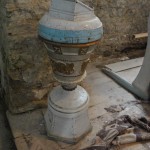 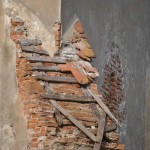 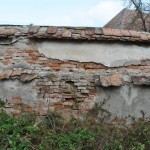 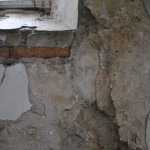