A panel discussion on the future prospects of the Transylvanian Saxon fortified churches took place on 11 February at the Romanian Embassy in Berlin. The occasion was the conclusion of a project to examine particularly endangered buildings, which was funded from Germany between 2017 and 2019. Afterwards Ambassador Hurezeanu gave a reception. 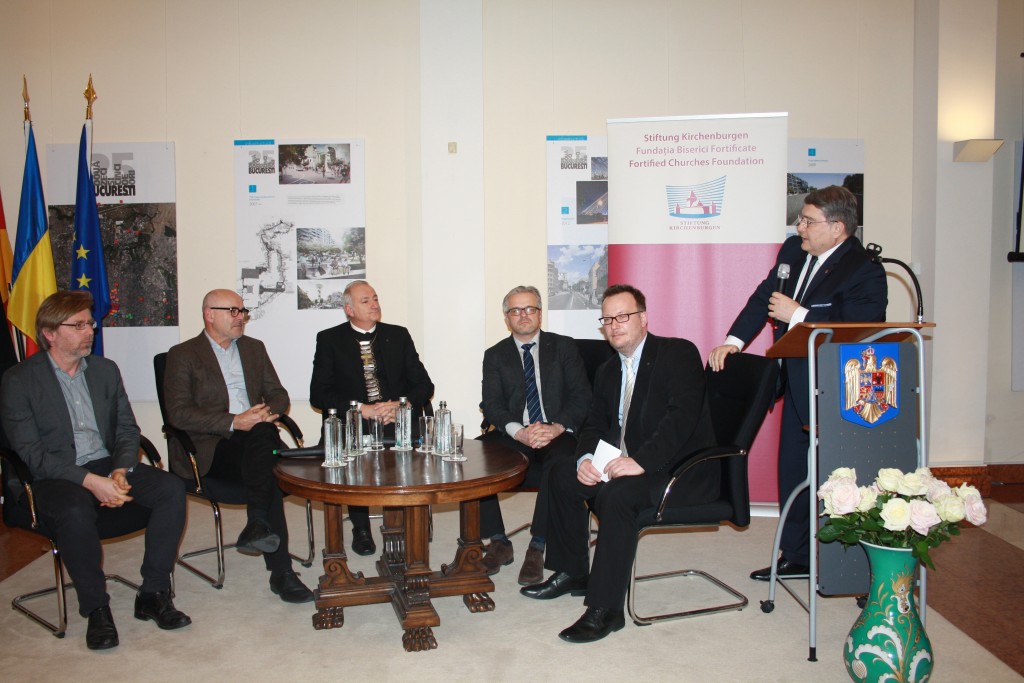 The joint invitation of the Romanian Ambassador to Germany – His Excellency Mr. Emil Hurezeanu – and the Fortified Churches Foundation was accepted by more than 150 visitors who gathered in the Great Hall of the Berlin Embassy building. They followed a panel discussion, moderated by Stefan Bichler Bishop Reinhart Guib of the Evangelical Church A. C. in Romania, Prof. Dr. Paul Zalewski from the European University Viadrina, Dr. Achim Krekeler, founder of the office Krekeler Architects and General Planners, and Sebastian Bethge, Representative for Monument Preservation in the office of the Fortified Churches Foundation. The occasion for the discussion was the conclusion of the first phase of a German-Romanian joint project, in which twenty particularly threatened churches were examined for their stability. The project was initiated after the accidents in Roadeș and Rotbav in February 2016, when two medieval church towers collapsed partially or completely within a week. Following these events, the Federal Commissioner for Culture and the Media – Minister of State for Culture Monika Grütters (CDU) – and the Fortified Churches Foundation developed a joint programme to investigate fortified churches in order to prevent further collapses. Starting in 2017, the first twenty objects were worked on by structural engineers, engineers, geologists and other experts from Romania and Germany. The results of their analyses and assessments were used to produce expert reports that not only describe the damage found, but also provide starting points for possible stabilization measures and repairs.

Within the framework of the panel discussion, the results of the project were used to examine the question of why it is sensible and necessary to work for the preservation of the landscape of fortified churches and what future prospects there are for this. 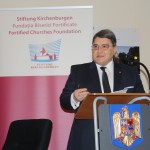 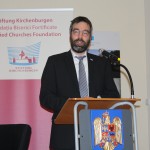 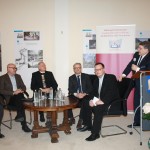 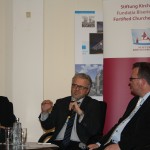 Bishop Guib began by thanking for the great support from home and abroad, which has been given in recent years, and reminded the participants of the many actors who have worked in very different ways for the preservation of fortified churches in recent years. He also emphasized the importance of fortified churches for cultural tourism. Dr. Krekeler made it clear that the preservation of fortified churches is only possible if there are also uses for the buildings – regardless of whether they have an ecclesiastical or profane background. He also pointed out the urgent need for regular maintenance and the repair of even minor damage in order to stop the slowly proceeding loss of building substance. Bethge described that a large part of his work for the Fortified Churches Foundation lies precisely in this area, namely in the planning and implementation of emergency repairs to stop the decay of fortified churches. He considers it equally important, however, to find guardians or caretakers in the villages to look after the fortified churches on an ongoing basis.

With regard to the secularization in France at the end of the 18th century, Prof. Zalewski recalled the irretrievable loss of many valuable churches within a short period of time, which is much deplored today, and demanded that the Transylvanian Saxon fortified churches be preserved for future generations. Not least because of this, his chair had coordinated the project described above and at the same time closely interlinked it with the Master’s degree course in the Protection of European Cultural Heritage, so that the project activities could also be incorporated into teaching.

In addition to the studies financed by the German side, twenty further fortified churches are to be worked on with funds from the Evangelical Church A.C. in Romania and the Romanian state.

The panel discussion was followed by a dialogue with the audience. Among others, the Federal Government Commissioner for Emigrants, Dr. Bernd Fabritius, pointed out Germany’s obligation, as laid down in the Federal Displaced Persons Act, to support the preservation of cultural assets with a German origin in Eastern and South-Eastern Europe. 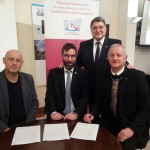 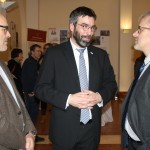 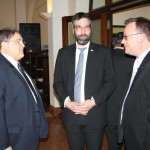 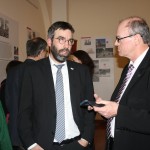 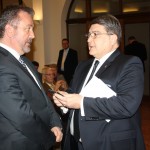 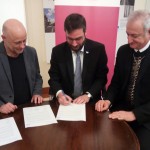 The evening finally ended with a buffet of Romanian and Saxon Transylvanian delicacies.