Tătârlaua (Taterloch) lies in the district of Alba about 15 kilometers northwest of Mediaş (Mediasch). The first documentary mention of the village dates back to 1332. The Gothic hall church dates from the 15th century. 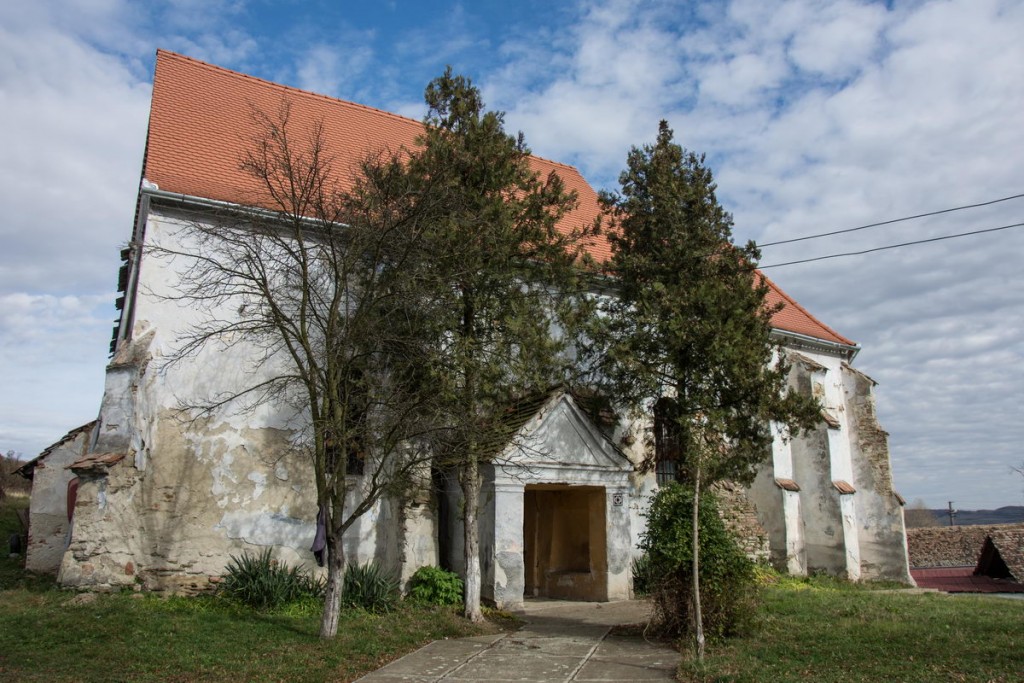 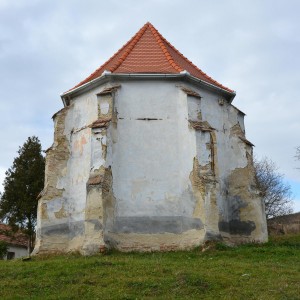 A special sight in Taterloch is the Gothic altar, which dates from 1508 and thus from pre-Reformation times. It was originally made for the church in the neighbouring village of Jidvei (Seiden) and stood there for some time. It was not until the 19th century that the altar was sold and thus reached Tătârlaua. The paintings come from Vincentius Cibiniensis. On the festive side there are pictures of the Virgin Mary and the martyrdoms of various saints, such as the beheading of Saint Valentine or the martyrdom of Saint Demetrius. The winged altar has two movable and two fixed wings and, when closed, shows eight pairs of saints. The predella presents to the visitor a representation of the Risen One, where the abbreviation of the painter and the year in which the altar was made can also be seen in a corner.

The altar, mainly in red and green, follows the tradition of the Lukas Cranach school. The altar is currently being restored. Worth seeing is also the outside fresco, which shows, like Dârlos (Durles), the holy Christopherus.

Tătârlaua has a small but very active community. It is looked after from Sebeş (Mühlbach). Father Alfred Dahinten is responsible here.

In 2016, the Fortified Churches Foundation carried out an examination of the wall paintings of the church and had a report drawn up. This inventory showed that under the plaster, especially in the choir and sanctuary, there are numerous frescos dating back to the 14th and 15th centuries. So, there is still much to discover in Tătârlaua as well.

To whom is the name of the place presented in the text probably to be traced back?

After our draw the winner will receive a church castle memory. Please send your submissions by 30 june to ab@kirchenburgen.org.