The debate within the framework of the seminar organized by the Fortified Churches Foundation on the topic of “Open Fortified Churches: transparency, innovation and awareness” brought to light a number of perspectives and considerations that we also wanted to examine in the organisation of the AvantGuards workshop. Participants were representatives of the associations which had a direct contractual relationship with the respective responsible district consistory of the Evangelical Church A. C. in Romania. Through these contracts they became direct partners of the Foundation and the Church in the management of the church’s cultural heritage. This initiative was supported by the CasApold Association, which has more than 15 years of experience in the administration of the Apold fortified church.

The purpose of the AvantGuards Workshop, held at the Casa Trappold Pension and developed in collaboration with the CasApold Association between 29.11.-01.12.2019, was to examine the above-mentioned topic in a more specific context and to anchor it in reality.

The specific objectives of the workshop were to create a dialogue platform for these associations, to know their needs and strategies in managing the church’s cultural heritage and to discuss concrete projects to ensure a sustainable future for the fortified churches. 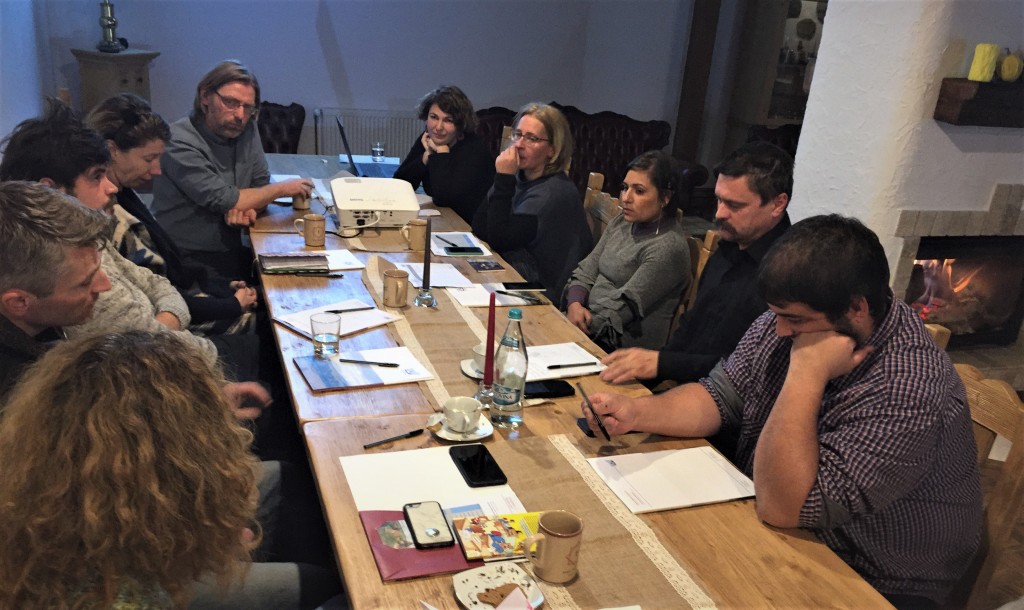 The workshop lasted three days and on the first day focused on introducing the proposed theme and getting to know the participants through an interactive visual mapping of the profile of each association. The aim of this exercise was to first identify a common basis in terms of skills (we know), ways of thinking (we are unique), tools (we use) and concrete needs (challenges).

Another common basis that we tried to develop in this exercise and throughout the workshop focused on identifying common values, visions for the future of the fortified churches (we want) and the common perception of the role each association plays. In the management of the fortresses, it is important to find a common language that supports both the communication between the different associations and the coherent communication of the activities of these associations to society / the congregation / external actors. We started from the premise that the creation of both bases leads to the creation of a cooperation agreement and a trusting relationship between associations and promotes the exploration of their potential as a “network” and the promotion of common projects. 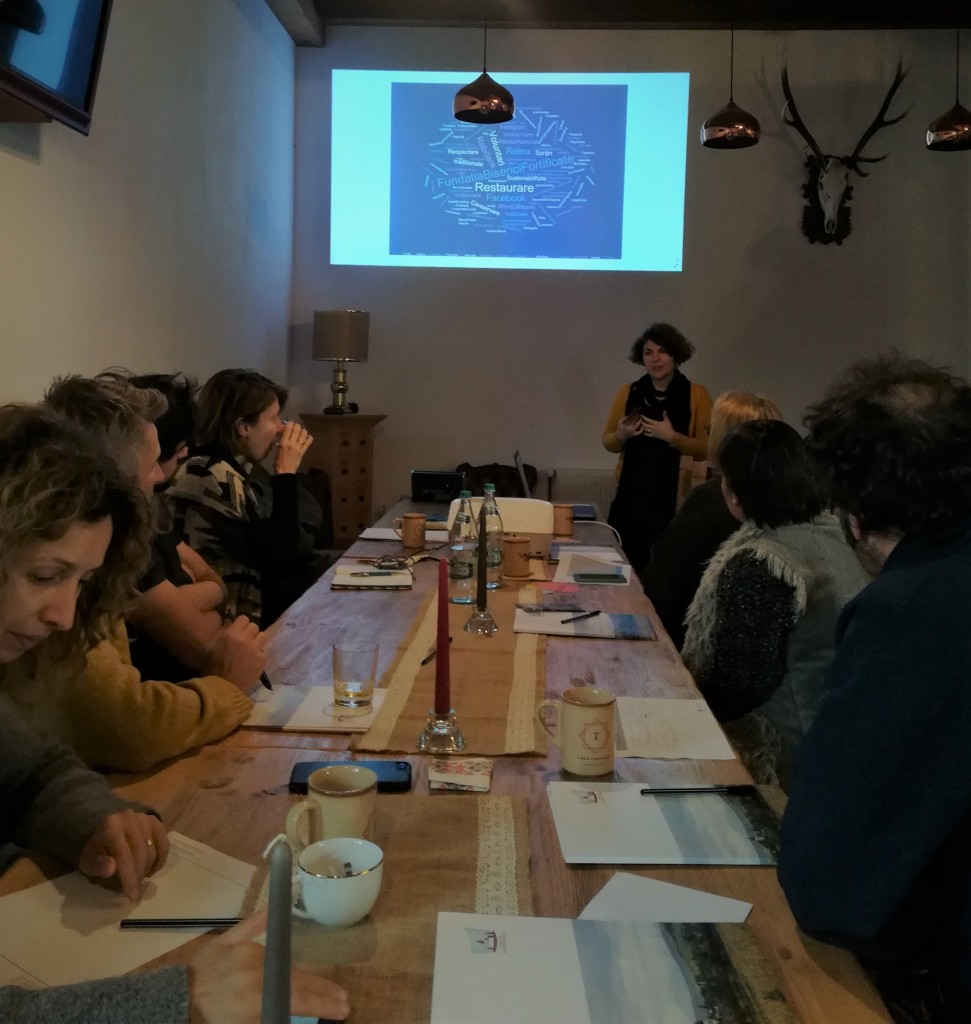 Despite the challenges faced by each association in carrying out its projects, the determination to follow this path was clearly emphasized in each association’s vision of the future of the fortified churches:

Association Renascendis, represented by its president Radu Bârlă, AvantGuards of the fortified church in Felmer:

We want to preserve the Protestant Church in Felmer and the Saxon cultural heritage in general for the long term. 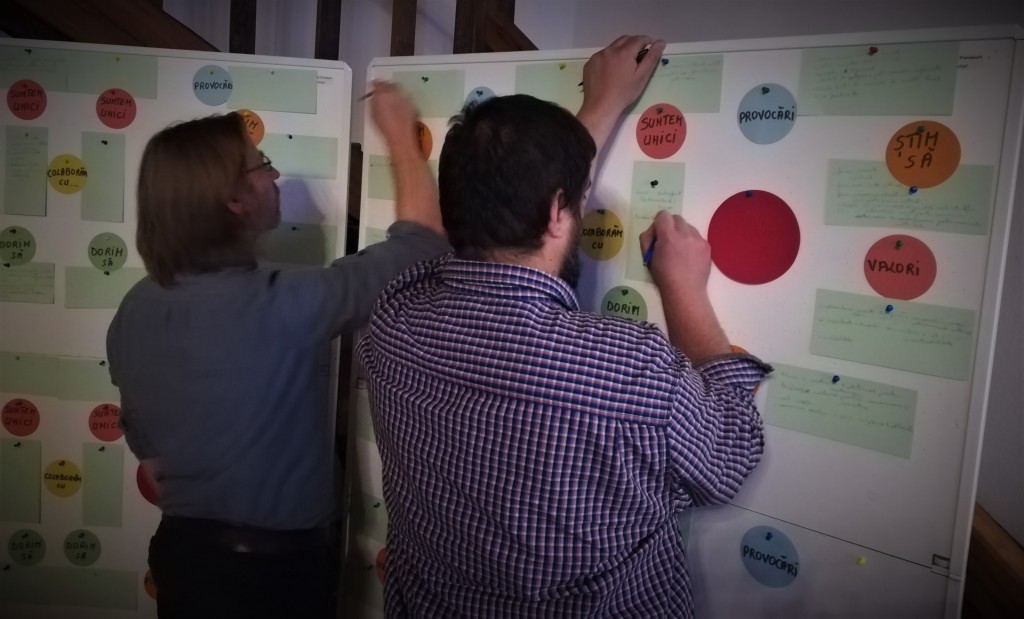 We want to show that there is life in the communities and that it is possible to establish a connection to the church as a historical, spiritual and cultural monument.

We want to build a bridge between the community and its cultural heritage and restore the authenticity of the fortified church of Apold. 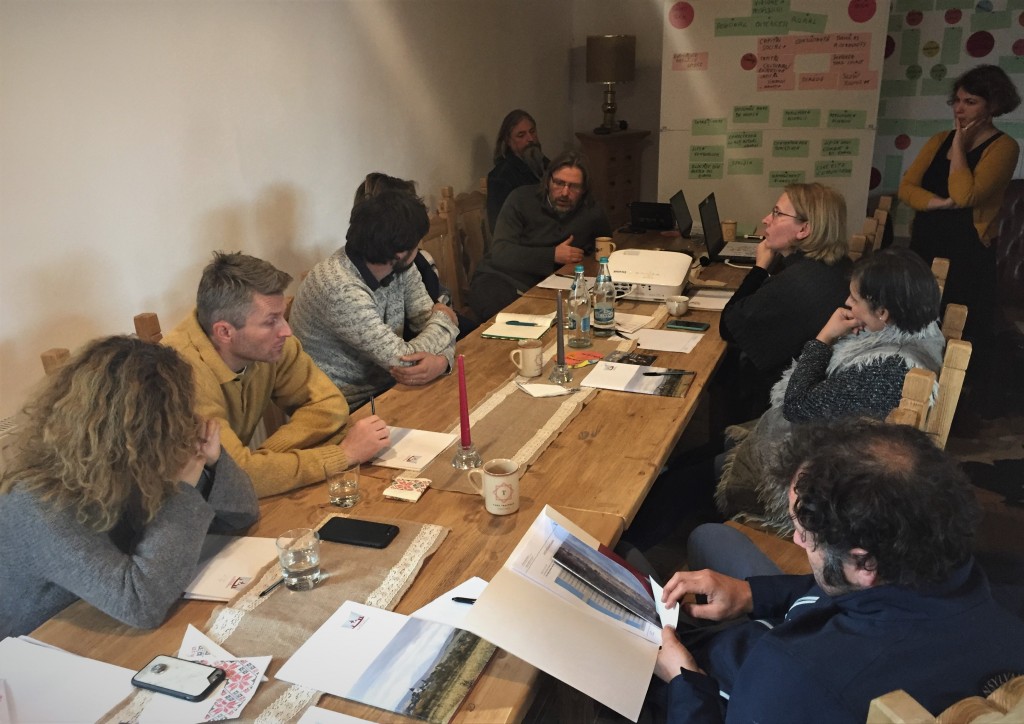 We want to create a space within the church where people feel comfortable, a cultural, social and spiritual space that is reintegrated into the life of the local community.

We want to save the cultural heritage and the natural landscape and thus contribute to the growth of tourism and the development of a sustainable micro-economy based on traditional handicraft and agricultural methods.

We want to contribute to the sustainable development of the village in harmony with nature and the transformation of the church into a cultural-artistic reference space at local, national and international levels. 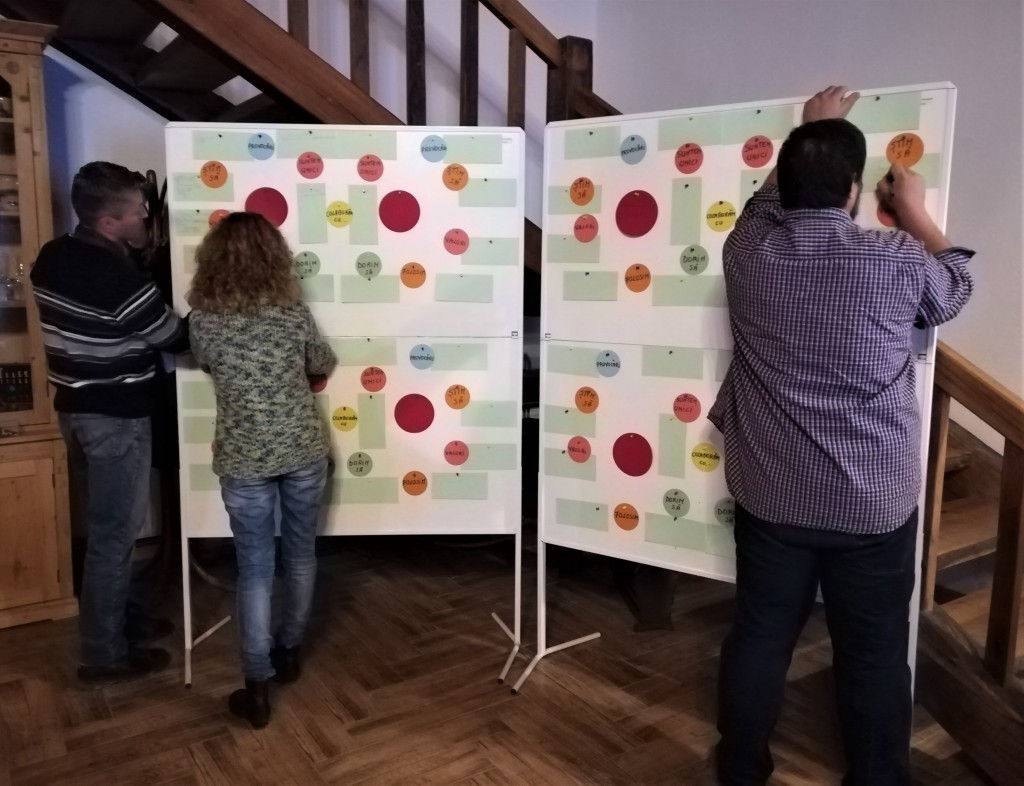 Association ARCUS, represented by Lorand Kiss and Alexandru Filip, AvantGuards of the fortified church of Filitelnic:

We want to create a restoration centre and a network based on mutual help. 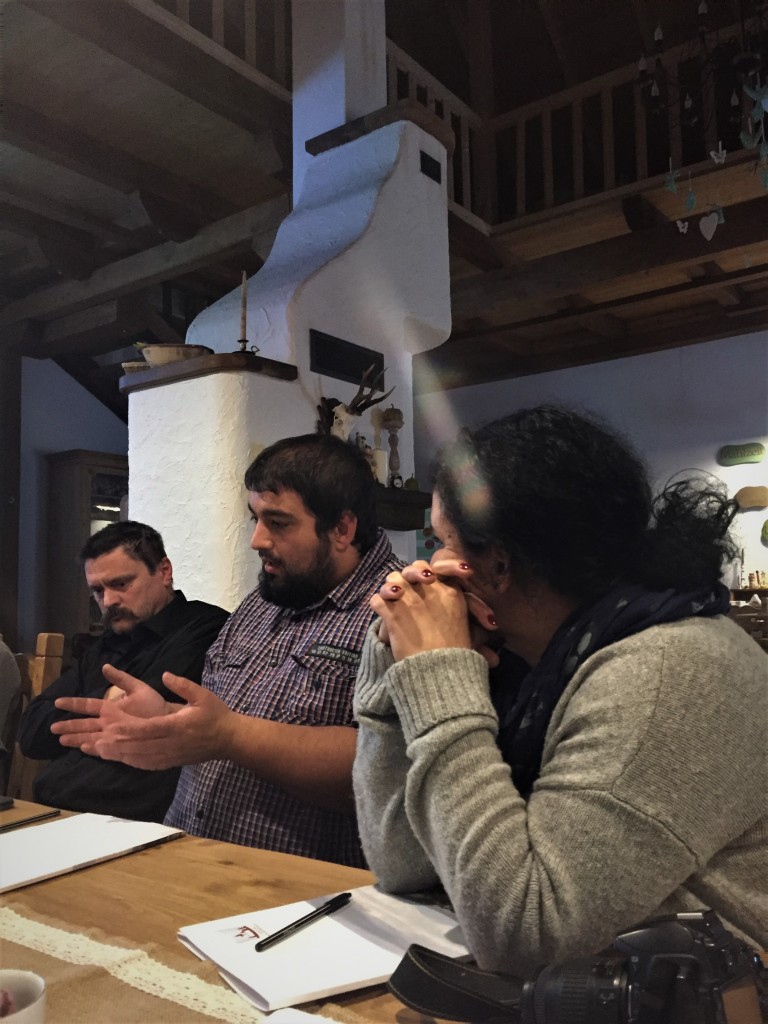 Each association stressed that it was “a moral obligation” to save the local cultural heritage and embarked on this “adventure” in terms of social capital (the network of friends/ connections / partnerships with other organisations or associations / sphere of influence / etc.), the image of the association (the way the association is perceived, its credibility) and the cultural capital (the expertise in this field), as well as the determination to complete the project.

Their efforts, daily work and openness are reasons to continue to support their activities and to recognize their positive role in the preservation of the fortified churches in Transylvania. We invite you to visit them and get to know their projects.

We thank the Association of Transylvanian-Saxon Home Communities and the Bavarian State Ministry of Employment and Social Affairs, Family and Integration for their support in planning and conducting the workshop.