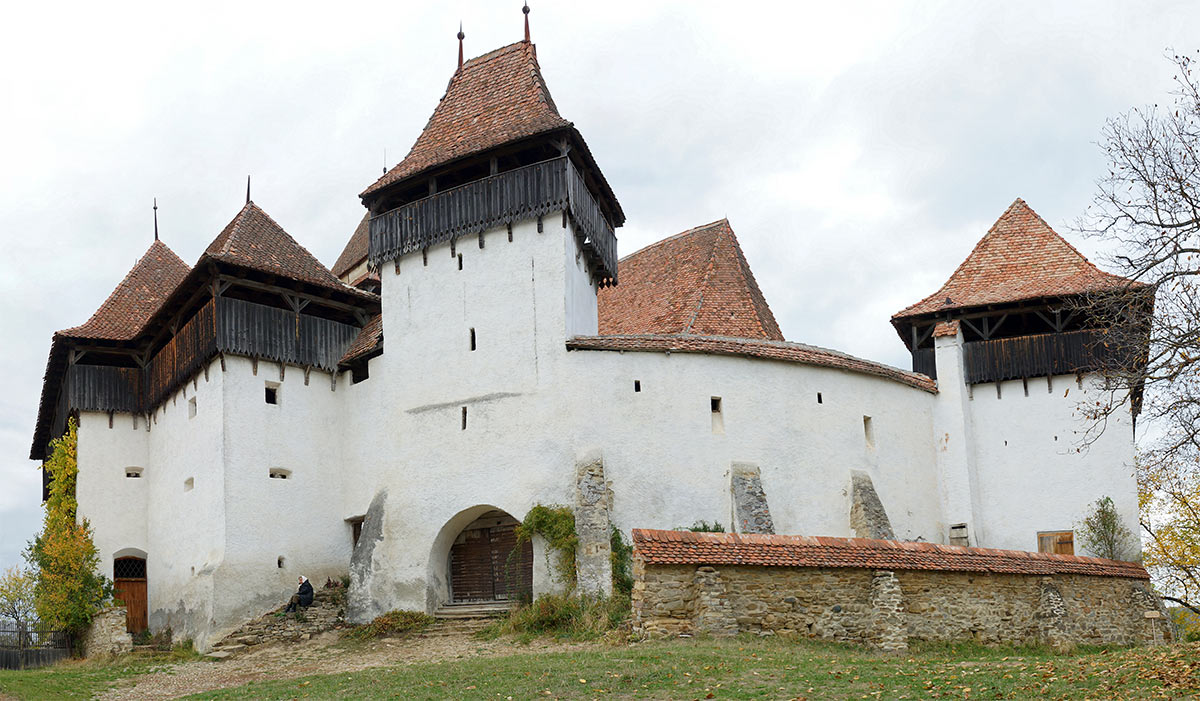 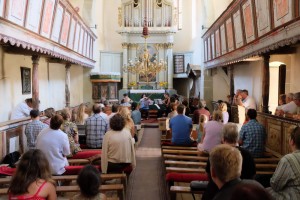 The fortified church in Viscri still stands as a striking example of Transylvanian defensive architecture. On the foundations of the former Romanesque basilica, built by the first Székely settlers a new chancel was erected after dismantling the apse. In 1500 the church was fortified. Therefore the hall was prolonged and connected with the western, until then freestanding, dungeon, which most probably belonged to an early extinct noble family. The tower was heightened with one level with room for bells and parapet walk and another defensive level with loopholes for arches was built in the roof. The defence level of the chancel was demolished in 1743. The 7 m high ring wall was built in early 16th century and during the 17th century was strengthened by fortified houses, defensive towers and parapet walk.
In the more peaceful times following 1743 grains storage rooms for the inhabitants replaced the parapet walk. The interior of the church still preserves the paneled ceiling from 1743 and the sober furnishing. 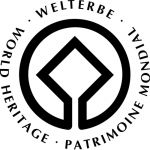 In Viscri one can find a particularly well-preserved and complete ensemble of regional typical rural architecture, an authentic image of the early 19th Century. Due to its great cultural and historical value, the village together with the fortified church were listed in 1999 as UNESCO World Heritage site. The exodus of the Transylvanian Saxons in the early 1990’s had a heavy impact on the built heritage.

Starting with the year 2000 the Mihai Eminescu Trust (MET), a British foundation, has been developing ideas and concepts to preserve the traditional image of the place with the involvement of the local community. From thereon it was possible in recent years to repair many farmhouses by using traditional techniques and to open new economic opportunities by developing and promoting the cultural tourism. 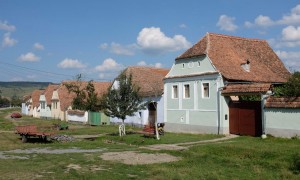 The Prince of Whales’s Foundation Romania has restored an old Saxon house in Viscri and in 2016 opened an educational center on the property. 12 courses in traditional craftsmanship are to take place annually as well as other seminars and workshops. The premises allows for accommodation as well as seminar rooms and spaces.

Informations for visitors:
Numerous possibilities of room and board:
Internet: www.deutsch-weisskirch.ro
e-mail: gerhild.dwk@gmail.com