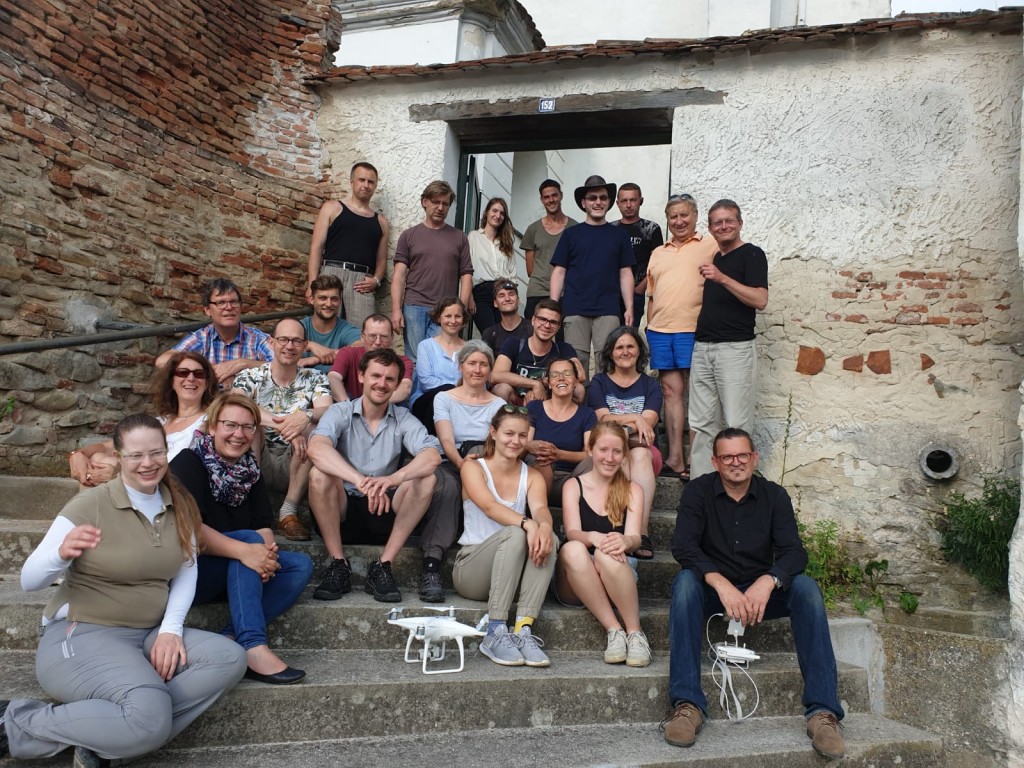 For one week, the students and professors of the joint course of studies “Digital Monument Technologies” of the University of Bamberg and the University of Coburg travelled throughout the Transylvanian landscape of fortified churches. 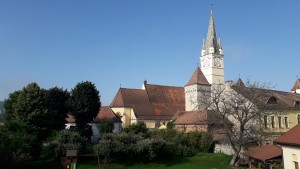 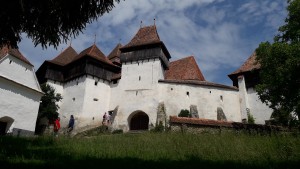 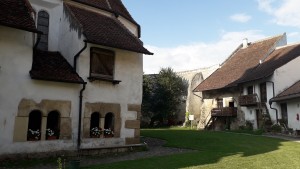 The initiator for the students’ stay was Prof. Dr. Olaf Huth from the HS Coburg, head of the department, who had already undertaken a specialist trip with the Fortified Churches Foundation in 2016 in cooperation with building specialists from the Evangelical Church of Central Germany. He wanted to pass on his enthusiasm for the fortified churches to his students and therefore began planning the excursion together with the Fortified Churches Foundation in autumn of 2018. 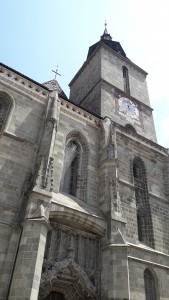 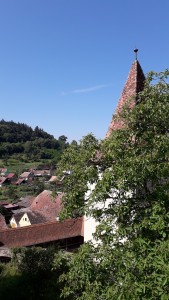 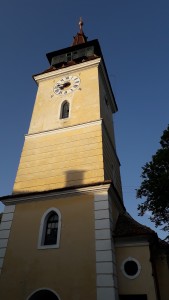 From 16 to 22 June, numerous places were visited, a lot of exciting contacts made and countless roof trusses climbed.
In addition to marvelling at the historic load-bearing structures, the participants were also able to put their skills and state-of-the-art equipment to use; a whole day was dedicated to digital object recording, damage assessment and technical analysis of the condition of the fortified church in Șoala.
The results will help in the further planning of what is to happen in Șoala with regards to further repairs.

The following fortified churches and sights were also on the itinerary: 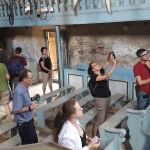 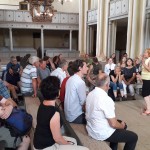 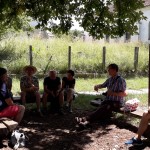 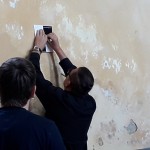 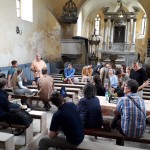 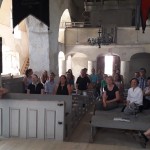 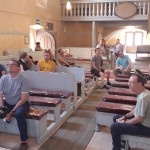 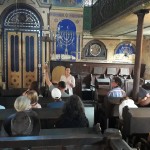 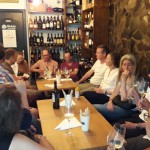 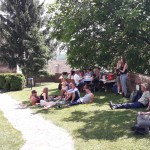 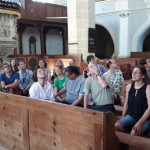 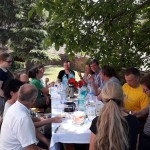 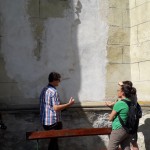 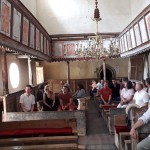 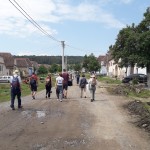 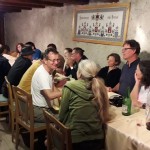 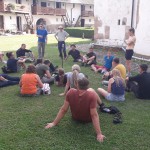 As you can see, it was a week full of impressions, accompanied by the best summer weather and peppered with typical local culinary offerings. It was only thanks to the enthusiasm and passion of the group that it was possible to stick to such a dense program and still create times for enjoyment in between.
For most of the participants it was their first encounter with Transylvania – for all of them it will certainly not be their last visit.

The Fortified Churches Foundation is delighted about this pilot trip with the experts from both universities and is confident that further cooperation will be established in the future.